This is the third time that actor Mads Mikkelsen has starred in a film that earned an Academy Award Foreign Language nomination. The previous two were After the Wedding (2006) and A Royal Affair (2012). In The Hunt, he plays Lucas, a beloved kindergarten assistant whose life is turned upside-down when he is falsely accused of exposing his penis to one of his students, his best friend’s daughter. The way his close-knit community, including his friends and colleagues, turn against him is chilling. Actual sexual abuse of children is so appalling that the cinema industry has a hard time dealing with it. But false accusations can be tragic as well. Watching The Hunt, I could not help but recall the McMartin Preschool debacle, at the time the longest criminal trial in U.S. history and one that cost taxpayers $15 million without a single conviction. In The Hunt, as in the McMartin case, once a child makes an accusation, even a false one, there appears to be no turning back. Mikkelsen, who is probably best known to American audiences as the villain in the 2006 remake of Casino Royale, gives a powerful performance as he goes from incredulity to outrage. 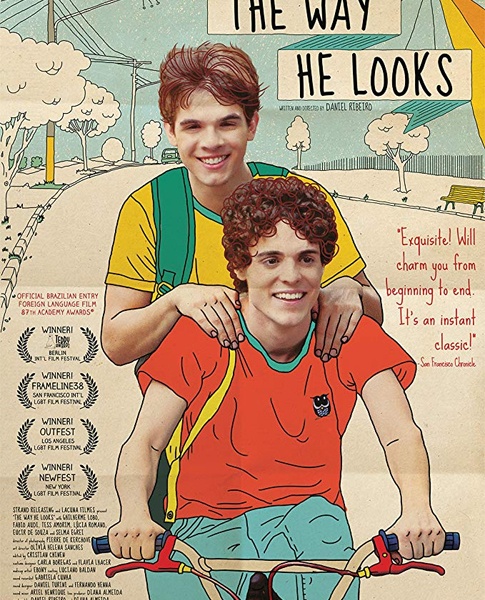 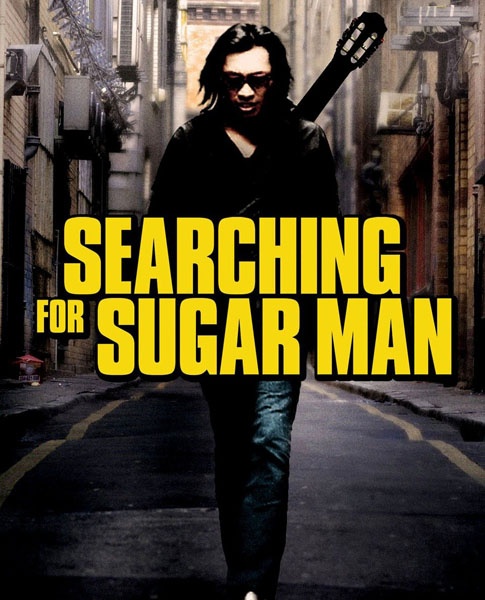