If you’re thinking that a French-language comedy about a slacker who discovers he has 533 children is ripe for a Hollywood remake, you’re right.

In this appealing Québécois comedy, we first meet David Wozniak (Patrick Huard) when, as a 20-year-old, he is earning money by vigorously donating sperm. Flash forward and David is now a likable but irresponsible 42-year-old who works as a delivery man for his father’s butcher shop, plays soccer on the family and friends team…and owes $80,000 to a gang of thugs who periodically appear in his apartment and hold his head underwater in the bathtub. His policewoman girlfriend announces that she is pregnant and doesn’t want him to be part of the experience because he is too unreliable. Because he wants to be a father, David is forced to reevaluate his life.

Just as he reaches this crisis point, David is visited by a lawyer who informs him that the sperm bank of his youth found his sperm of such high quality that they used it as often as they could. David is now the biological father of 533 children, 142 of whom have joined a class action lawsuit to force the publication of the name of the donor, who is known in the records only as Starbuck.

David is handed a folder with a page about each of the 142 plaintiffs. Picking out one at random, his eyes light up…his “son” is a famous soccer player. “My genes scored the winning goal!,” he enthuses at the home team’s next match.

Encouraged, he begins tracking down some of his other children. But their lives are not so bright. One young woman tries to kill herself with heroin; another is an aspiring actor who shows up at auditions but is never chosen; and one is severely disabled.

David knows he can’t be a real parent to 142 young adults, but perhaps he can at least be a “guardian angel.” What follows are a lot of touching scenes, but also some good laughs.

I do have one objection to Starbuck: at no time in the film do we meet even one of the mothers of the 142 plaintiffs. It’s as if the children emerged motherless from a test tube, when in fact each of their mothers made an important decision to become a parent, and then, in most cases, raised the child to adulthood on their own.

If you’re thinking that a French-language comedy about a slacker who discovers he has 533 children is ripe for a Hollywood remake, you’re right. Delivery Man, written and directed, like Starbuck, by Ken Scott, will feature Vince Vaughn and Chris Pratt in the lead roles. It is scheduled for release in October. I recommend first seeing the original, which opens in selected theaters on March 22.

If you’re wondering about the title, it was inspired by a real Canadian bull named Hanoverhill Starbuck, whose semen was sold in 45 countries (for more than $24 million) and was used to create at least 200,000 cows and 209 bulls. 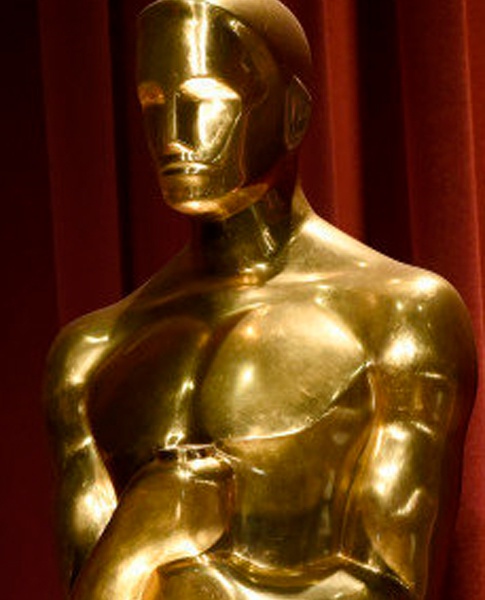 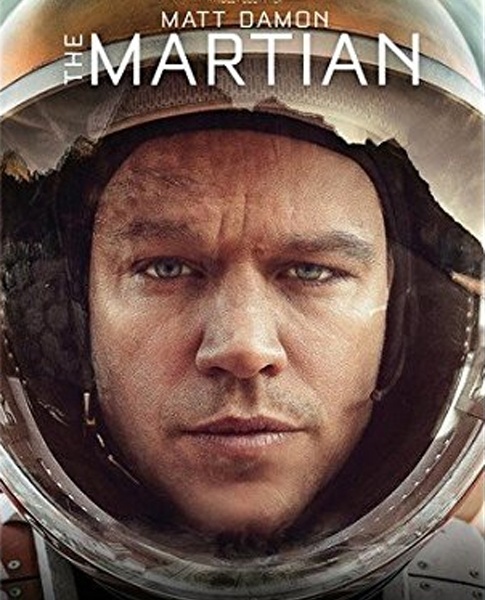