The first surprise in The Olympic Games in Paris 1924 comes when the international dignitaries arrive for the Opening Ceremony and take their places inside the stadium. Not only do we see the 30-year-old Prince of Wales, who would later become King Edward VIII and abdicate “for love” less than a year later, but there is 31-year-old Haile Selassie, who, six years later, would become emperor of Ethiopia. We also watch the uncaging of carrier pigeons who have been transported to Paris from their home countries and are now released to return home.

Like the 1912 Stockholm film, the Paris 1924 official film covers a lot of ground, showing, at least for a minute or so, as many sports as possible. Only weightlifting, shooting and modern pentathlon failed to make the grade. The finals of team sports, such as football, rugby union and polo are shown in extended sequences. All of them were won by teams from the Western Hemisphere: Uruguay, United States and Argentina, respectively.

Some events appear to have been well-attended—40,000 spectators filled the stadium for the finals of football and rugby. However, for many sports, the stands are far from full, and upper-class sports, such as equestrian, yachting, polo and fencing, might as well have been attended by private invitation. Running events also fill the stands. We are treated to views of Paavo Nurmi winning four different races, checking his watch in each, except the cross-country. No mention is made of the fact that Nurmi won the 1500 meters and the 5000 meters, not only on the same day, but 42 minutes apart.

At the refreshment stations during the marathon race, the French hosts offer not just the usual fare, but glasses of white wine as well. We watch one runner hesitate and then, why not, down a glassful after all.

Despite its inclusion of most sports, the film avoids covering the controversial incidents that accompanied the fencing and boxing competitions. For example, in the team foil event, the crucial match between Italy and France was decided in France’s favor as the result of a controversial decision made by a Hungarian judge. After an ugly confrontation about verbal abuse, the Italian fencers walked off, singing the Fascist hymn as they left. The film, in an intertitle, merely states that the Italians forfeited their matches.

The film concludes with coverage of the spirited finals of three boxing divisions: bantamweight, light-heavyweight and flyweight. No mention is made of the welterweight and middleweight divisions. In a preliminary welterweight match, the English referee, T.H. Walker, disqualified an Italian boxer, Giuseppe Oldani, for persistent holding. Oldani’s supporters pelted Walker with various objects, and Walker had to be escorted out of the ring by a contingent of English-speaking boxers. However, this was nothing compared to the middleweight division. Frenchman Roger Brousse was unexpectedly declared the quarter-final winner over Britain’s Harry Mallin. However, Brousse was later disqualified for having robustly bitten Mallin. When this decision was announced the following evening, a riot broke out, and police had to intervene to prevent Brousse’s supporters from occupying the ring. Mallin went on to earn the gold medal.

Coverage of women’s event is limited to tennis and a few seconds of fencing, even though women also competed in swimming and diving. 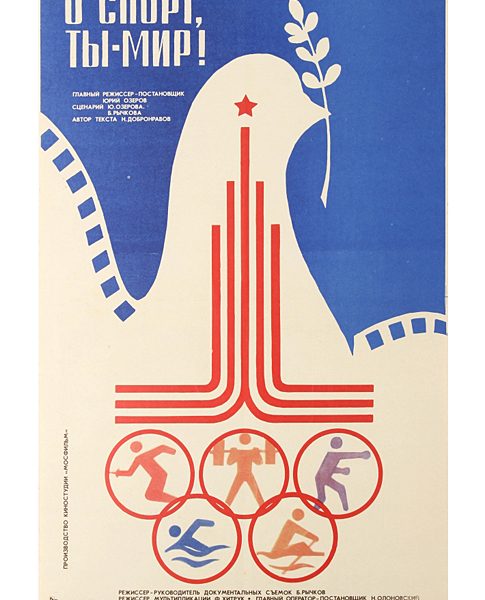 O Sport, You Are Peace! 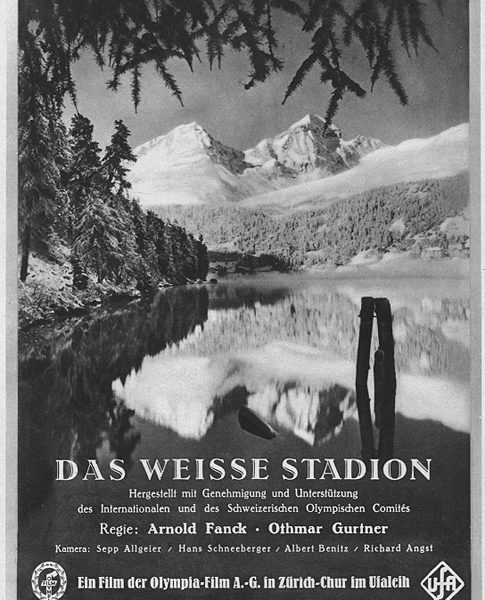