The Academy is notoriously friendly to Holocaust-related films, giving the Best Picture award to Schindler’s List in 1994 and the Foreign Language award to Life is Beautiful in 1999, The Counterfeiters in 2008 and Ida in 2015. You wouldn’t think the Academy members would honor a holocaust film two years in a row, but Son of Saul is as powerful as they come.

Saul Ausländer is a prisoner at the Auschwitz-Birkenau death camp in 1944. The Nazis have allowed Saul to be a member of the Sonderkommandos, a work group that allows Jews to extend their lives for a few months by helping the Germans with the task of killing other Jews and disposing of their bodies. Saul, who is understandably deranged, becomes convinced that a young boy, who temporarily survived gassing, is his son, and Saul wants him to have a formal Jewish burial, overseen by a rabbi. Although this is the plot of the film, what makes Son of Saul so effective is that, in matter-of-fact yet gruesome detail, it takes us through the entire Nazi death camp “kill chain,” beginning with the victims’ arrival at Auschwitz, their disrobing, their execution, the confiscation and “recycling” of their possessions, the burning of their bodies and the dumping of their ashes in a river. Meanwhile, many of the Sonderkommandos, knowing they will die soon, plot an uprising and escape and also photograph the horrors they are part of because otherwise no one would believe what the Nazis have done.

Some friends of mine have absolutely refused to see Son of Saul because the subject matter is so upsetting. I accept this, but if you want to better understand the reality of the Holocaust, I urge you to watch this film. 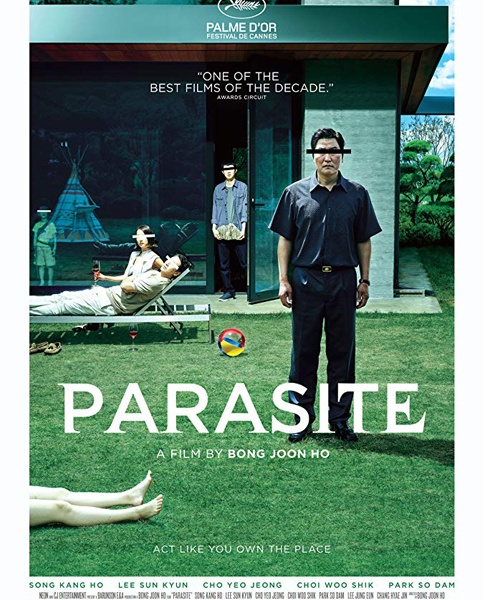 Switzerland—Wolkenbruch’s Wondrous Journey Into the Arms of a Shiksa