Excuse me for repeating a point I have made before, but a common aspect of modern warfare is that no matter how much soldiers who go to war are motivated by patriotism, once the fighting starts, idealism fades and their main concern is protecting their buddies.

Fourteen years into the U.S.-led War in Afghanistan, two-thirds of the coalition soldiers who have died have been Americans. However, the country that has suffered the most deaths per capita is…Denmark.

In A War, Claus Pedersen (Pilou Asbaek), who has left a wife and three children back at home, commands a company of Danish soldiers in Afghanistan. He is just the sort of leader a soldier would want. He is tactically smart, but he is also sincerely concerned about the safety and emotional state of the men he commands. Not only that, but instead of staying at base while his troops go out in harm’s way, he goes with them.

However Pedersen makes two critical bad decisions. When the Taliban threaten to kill an Afghan family who cooperated with the Danes, the family seeks refuge at the Danish base. But Pedersen, fearing that their presence will endanger his men, turns them away…and the Taliban massacre the entire family. Then, while out on patrol, Pedersen and his troops come under heavy fire. He calls in air strikes, which put an end to the attack on his men. But it turns out that the air strikes killed eleven civilians, including eight children. Incidents such as this don’t garner much attention in the United States, but in Denmark this is considered a war crime, and Pedersen is sent home to stand trial.

The evidence is heavily against Pedersen, but if he can prove that he personally saw an enemy soldier firing from the compound that he ordered to be bombed (he didn’t), he will be acquitted.

One sidelight: Pilou Asbaek, the star of A War, has been signed to appear as Euron Greyjoy in season 6 of “Game of Thrones.” 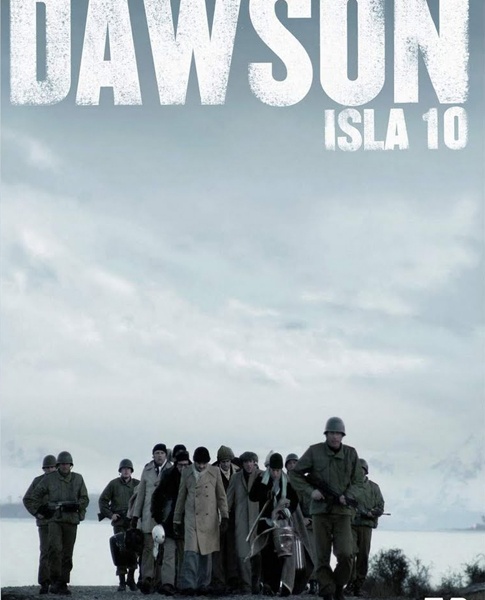 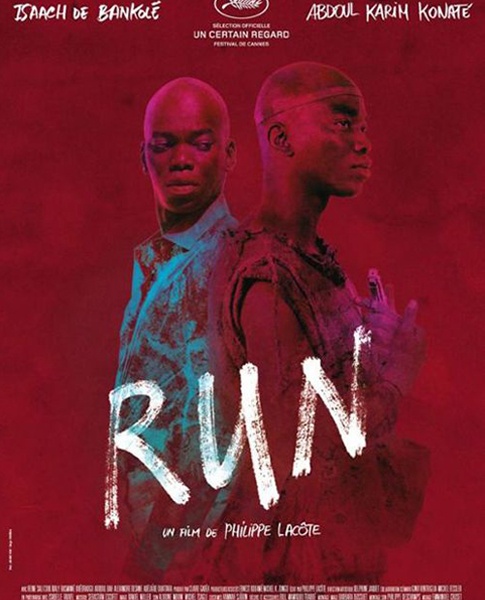