Leap is a biopic about Olympic gold-medal volleyball champion Lang Ping. I should note that I am a former president of the International Society of Olympic Historians (ISOH) and that I have written reviews of every Olympic official film from 1912 to 2018. So, I can’t help but view Leap from a different perspective than I see other Academy Awards entrants.

In 1984, China returned to the Summer Olympics after a 32-year break. At the Los Angeles Olympics, Lang captained China’s women’s volleyball to victory, defeating the United States in the final. By the time the Summer Olympics returned to the United States, in Atlanta in 1996, Lang was the coach of the Chinese national team. China again defeated the U.S. team and later earned the silver medals. In 2005, Lang switched sides and became coach of the United States national team. At the 2008 Olympics, which were held in China, it was the U.S. that defeated China in a tense, unusually close match. The Americans went on the place second in the Olympic tournament, while the Chinese had to settle for third. In 2013, Lang returned to China as coach of the Chinese national team and, three years later, led them to the Olympic championship in Rio de Janeiro.

Lang Ping’s story is surely a dramatic one. However, the most interesting part of Leap, the long opening segment, takes place before any of this happened. It begins in 1980 as the Chinese government grapples with the negative effects of its self-imposed international isolation. Lang Ping becomes the youngest member of the Chinese national team. The portrayal of volleyball training sessions is excellent and, if you like volleyball, fascinating. But it is also brutal and dehumanizing. One disturbing aspect is that the players are called out not by their names, but by their numbers, a practice that is uncomfortably reminiscent of the way Nazi guards and commandants referred to Jews and Roma in the World War II concentration camps.

Lang and her teammates are on a national mission that culminates in an upset victory at the World Championships in 1982.

The rest of Leap is less interesting, except for the portrayal of the changing consciousness of the players who, by the time we reach the twenty-first century is less committed and more individualistic.

I can’t leave the subject of Chinese cinema without addressing one issue. Why is China the only country in the world that is allowed two entries in the International category of the Academy Awards, one for China and one for Hong Kong? For those who do not follow international news, the Chinese government has crushed the democracy movement in Hong Kong and fully incorporated Hong Kong into China. Since 2011, the Academy has not allowed Puerto Rico to submit an entry because it is part of the United States, even though Puerto Ricans cannot vote in U.S. elections. But Hong Kong gets its own entry. Just to rub it in, Leap is directed by a Hong Kong filmmaker, Peter Ho-Sun Chan, whose film Perhaps Love was Hong Kong’s entry in the 2005 Academy Awards. 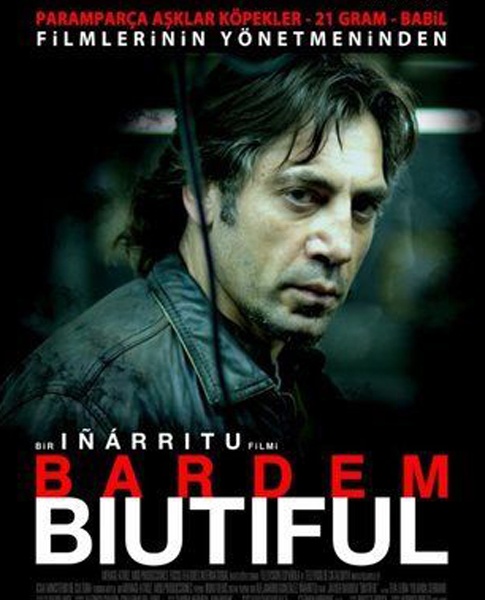 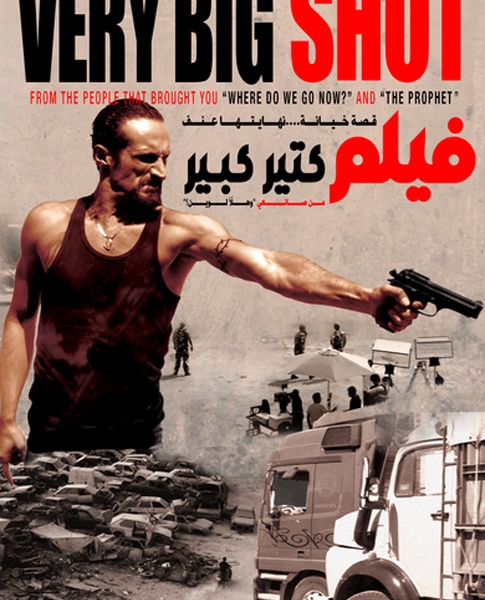