Most countries choose films on serious subjects for their annual Academy Award entries, so it is always a refreshing break when a good comedy shows up. This year’s comic relief is Simple Simon (I rymden finns inga känslor), starring Bill Skarsgård, son of Stellen, as Simon, a young man with Asperger syndrome. When we meet Simon, he is hiding inside a mockup of a lunar module and he will only respond if his older brother, Sam, speaks to him in English language astronaut talk. It is decided that Simon will move out of his parents’ home and move in with Sam and his girlfriend. Simon and Sam are happy with this arrangement, but Sam’s girlfriend is driven crazy by Simon’s obsessions and eccentricities (i.e. he only eats round foods) and moves out. Simon, who is dependent on extreme order, realizes that he needs to find a new girlfriend for Sam. He creates a questionnaire based on all the things that Sam likes and proceeds to interview random women on the street until he finds some who meet all the requirements. But Sam explains to him that, in love, opposites attract. Thrown for a loop, Simon tries to understand the people who like the opposite of what he and Sam like. For example, the two brothers hate romantic comedies. So Simon goes to a video store and demands of the clerk, “Give me everything with Hugh Grant.” You can tell pretty early where this story is going, but it doesn’t matter because the characters are so appealing.

Yemen—10 Days Before the Wedding 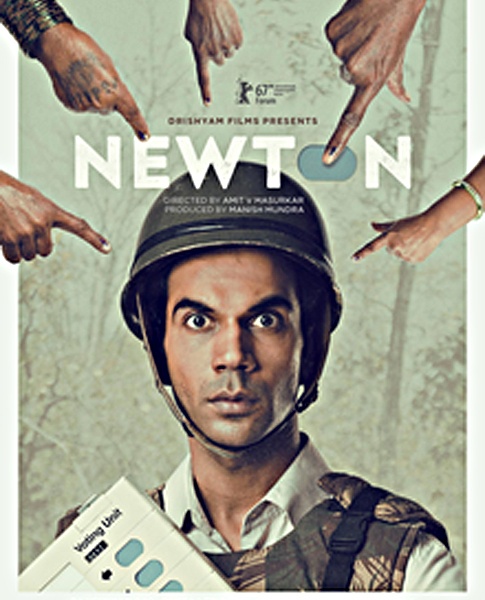