Parasite (Gisaengchung) has received so much praise and won so many awards that I am almost hesitant to present my dissenting view…almost. This is an excellent film, well-made on every level. As a voting member of SAG-AFTRA, I gave it my vote for Outstanding Performance by a Cast in a Motion Picture. What bothers me is its message. For those who have not seen Parasite, it’s about an unemployed lower-class family, the Kims, who infiltrate the household and lives of a wealthy family, the Parks, by taking jobs (i.e. chauffeur, housekeeper, tutor) from others. Director Bong Joon-ho has made a career of exposing the dark aspects of capitalism. We are told that Parasite is a critique of income inequality, but for me Parasite exploits the issue of income inequality rather than presenting it in a useful way.

Almost everyone with whom I have shared my objections has defended the film, so I will include some of their responses. In Parasite, we are supposed to root for this family—parents, a son and a daughter—because they are poor, and they love each other. However, as in last year’s Oscar-nominated Shoplifters, they are deceitful, criminally inclined and, in Parasite, they commit murders. They don’t just exploit the rich family; they also steal jobs from hard-working working-class people. When I have pointed out to others that the Kims damage the lives of people of their own class, I have been told that, well, that’s just part of struggling to make a living. Director Boon has said about this, “That’s sad, but it’s also realistic.” When I suggest that an effective, anti-inequality story should tell us more about how Mr. Park became so rich (he’s an IT CEO), I’m told that poor people like the Kims only respond to and envy the lifestyles of the rich.

Personally, I feel that a film that deals better with the same theme is last year’s South Korean Oscar entry, Burning.

Parasite earned six Academy Award nominations. Like Roma, it was nominated not just for Best International Feature Film, but for Best Picture. It was also included in the categories of Best Director, Best Original Screenplay, Best Film Editing and Best Production Design.

The film’s title might as well be “Parasites” in the plural since both families appear to be just that. The famous Biblical misquotation “Money is the root of all evil” is actually “The love of money is the root of all evil” (1 Timothy 6:10), which applies to both families. And it is this love of money that, like a parasite, enters into the consciousness of both the poor family and the rich family. 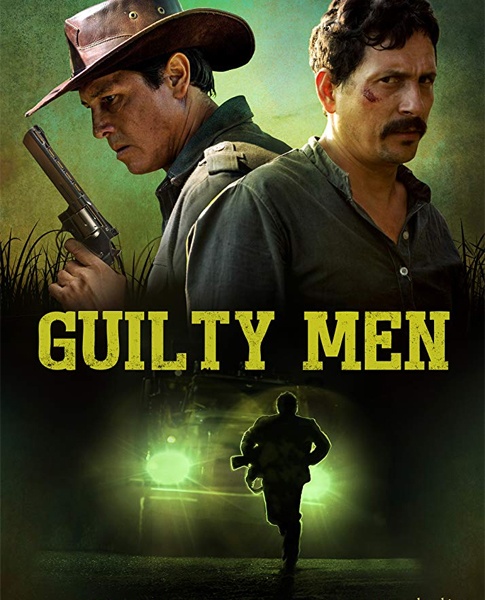