In September 1973, the Chilean military, with the support of the administration of President Richard Nixon and the CIA, overthrew the elected government of Salvador Allende. At the head of the new regime was General Augusto Pinochet. Pinochet’s dictatorship was characterized by the brutal suppression of political opponents, including the torture of 28,000 people and the execution or disappearance of at least 3,200. Under pressure from Americans and others who were investing in his regime, Pinochet agreed in 1988 to hold a referendum to approve an eight-year extension to his rule.

No tells the sometimes frightening, often amusing struggle of the opposition campaign to convince potential voters that as stacked as the deck is in the election, it is still worth voting “no.” The protagonist of the story is René Saavedra (played by the popular Mexican actor Gael Garcia Bernal), a hotshot young advertising executive who is recruited to create a “no” campaign that will appeal to the masses. When that campaign begins to click, the generals hire Saavedra’s boss to take charge of their advertising campaign. During work hours the two collaborate to pitch soft drinks and an insipid TV series, but afterhours they are engaged in a high-level political battle.

Although the story includes romance and political violence, it is also a clever and entertaining satire about the selling of candidates and ideas as if they were products, which, let’s face it, is relevant outside of Chile as well. 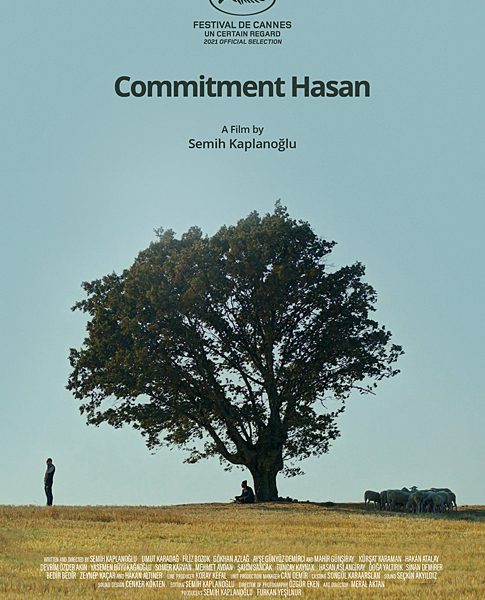 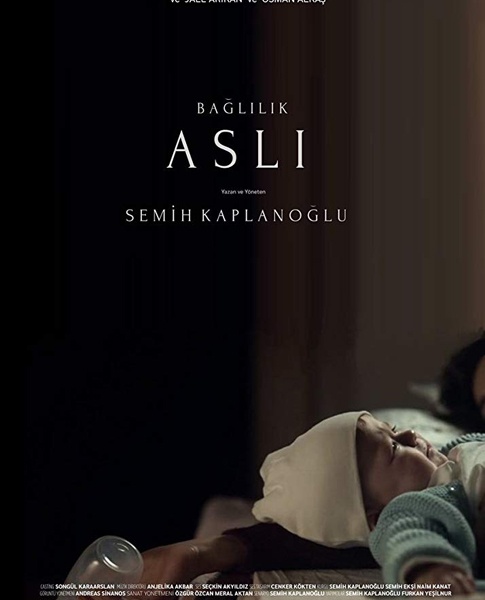