If someone had suggested that I would like a slow 163-minute Turkish film two-thirds of which takes place outdoors at night, I would have been shocked. But to my surprise, I found Once Upon a Time in Anatolia (Bir zamanlar Anadolu’d) perhaps not riveting, but at least mesmerizing.

The police know that a murder has been committed and they have the confessed murderer; all they need is the body. So, in the middle of the night, Commissar Naci, Prosecutor Nusret and Doctor Cemal venture out into the countryside with the suspect, his accomplice and a bunch of local officers, in search of the corpse which the suspect can’t exactly remember where he buried. Piece by piece we learn about each character and the male human condition. When a female is finally shown, in the form of a beautiful young woman who serves the men during a stopover at the home of a local official, it sets off mostly painful emotions in the main characters, leading eventually to the revelation of the sadness in each of their lives.

As the only “civilian” in the official entourage, Doctor Cemal is the outsider and we tend to see the others from his perspective. Because the storyline deals with the search for evidence, we don’t even begin to learn about the murderer and his motivations until quite late in the story.

Although other viewers may be relieved when the body is finally found and the convoy returns to the city — and daylight — I was disappointed because I had, without thinking about it, settled into this insular world. Clearly Once Upon a Time in Anatolia is not for everyone, but for those movie fans who are not addicted to action, it is worth the time spent watching. 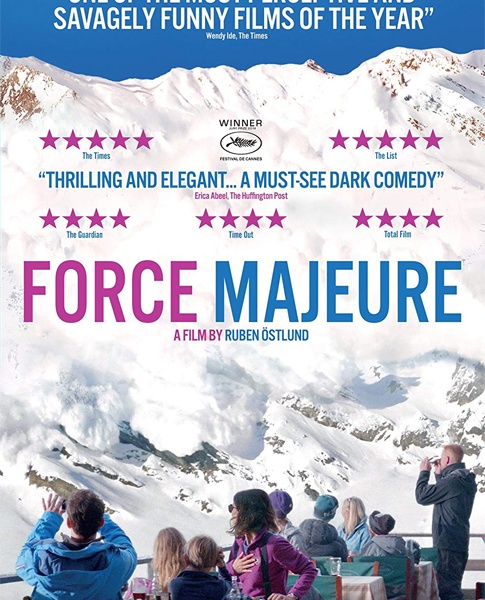 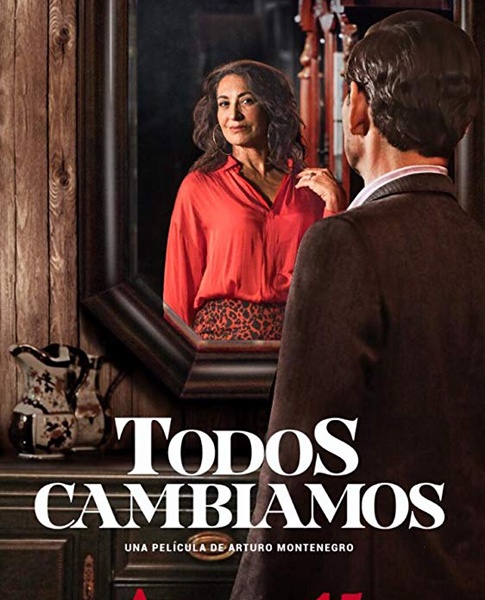