The director of Alpha, Nasiruddin Yousuff, is a theater specialist who has made just three films in 26 years. His first two, Ekattorer Jishu (1993) and Guerilla (2011), both dealt with the 1971 genocide in Bangladesh (then known as East Pakistan) by the Pakistani military, in which hundreds of thousands of people were killed. Yousuff was 20 years old at the time of the genocide. Clearly this is the sort of experience that embeds in one’s consciousness.

For his third film, Yousuff presents an almost mystical case for tolerance. He brings in all of the numerous major problems that his country faces: religious intolerance, terrorism, poverty and drug dealing.

The hero’s name is Alpha, but he is known to everyone as Artist. We first meet him when, as a toddler, he becomes lost in the crowd during a huge Tajia rally that is part of the Moslem Ashura festival. He is adopted by an artist who brings him back to his village and teaches him to paint. During a series of mysterious flashbacks, Artist appears to have witnessed the murder of his protector and others and wanders away, distraught, until he collapses in a forest. He is discovered by tribal people, neither Muslim nor Hindu, who nurse him back to health.

In the present, Artist lives in a house built on stilts in the middle of a lake, with the large city of Dhaka always viewable in the distance. He makes his living creating movie posters and paintings for rickshaws. His closest friend, who rents him her donkey whenever he goes to Dhaka to do business, is transgender Kali Ma, who raises a group of orphans.

Artist’s life is in crisis. Movie posters are being replaced by digital signs. Rickshaw paintings of movie stars are being replaced by demand for religious subjects. He becomes obsessed by “genderlessness.” He is having an affair with a married woman. His troubles come to a head when a body, wrapped in cloth and bound, comes to rest at his house. Clearly this is someone who has been murdered. He pushes it back into the current, but it keeps returning.

Artist contacts the police, but when they arrive, the body has disappeared. Artist offers the lead policeman one of his paintings, but the officer declines this apparent bribe. In another example of how potential villains turn out to be redeemable, when Artist’s lover becomes pregnant, her husband forgives her and promises to raise the child as his own.

The body returns, and this time the police find it and take it away. Artist takes an interest in locating the victim’s family. At the morgue, he learns that because no one has identified the body, it will be disposed of. He is told that because the body’s penis has been destroyed by insects, there is no way to know if the victim was Hindu or Muslim. For Artist, this is a revelation, a lesson that all people are equal, regardless of religion.

If the lessons of Alpha seem bizarre, it is worth recalling the song “Imagine” by John Lennon:

It isn’t hard to do

Nothing to kill or die for

And no religion, too

Imagine all the people

I wonder if you can

No need for greed or hunger

A brotherhood of man

Imagine all the people

Sharing all the world.”

Nasiruddin Yousuff’s message is the same as John Lennon’s. 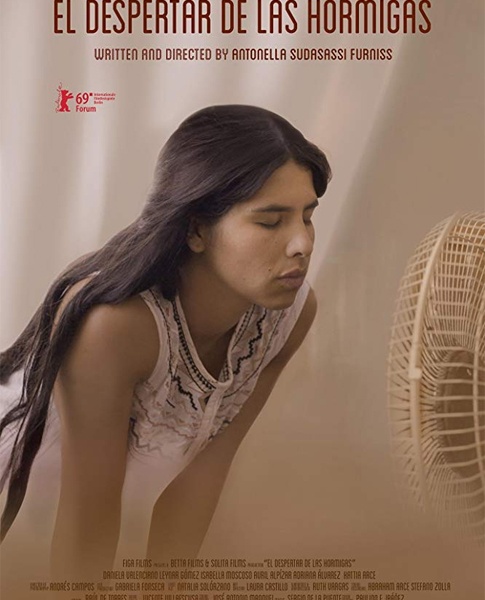 Costa Rica—The Awakening of the Ants 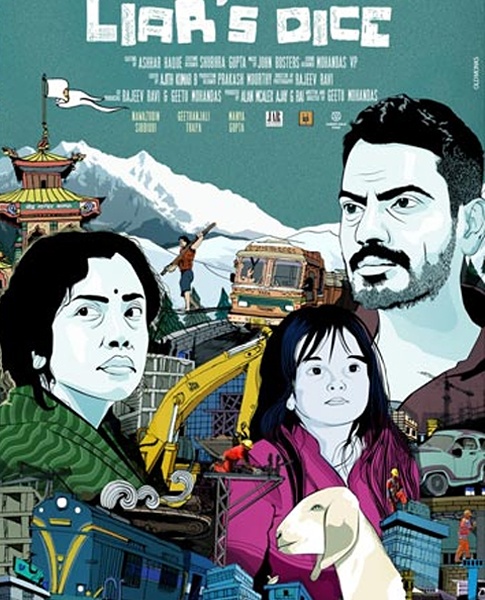